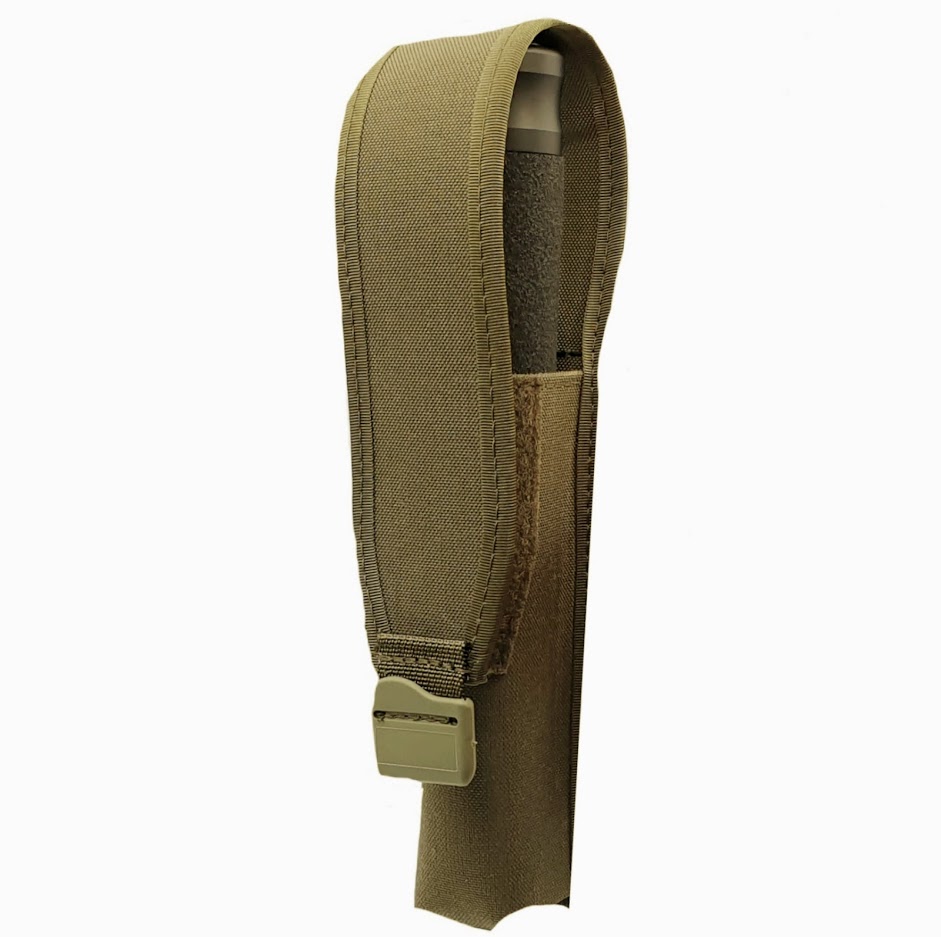 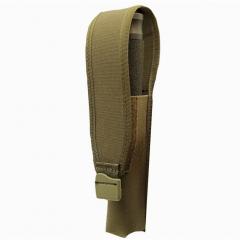 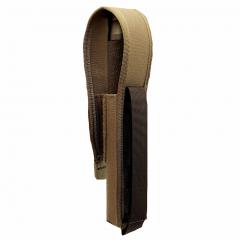 The Authorities Pro holder housing has a strongly stiffened flap that allows safe and easy use even in stressful situations. The flap is equipped with an extra tab that ensures the usability of the holder, also when wearing gloves in hand. The usability of the holder is exceptionally good even when wearing winter gloves. The flap has BOTH a push button and Velcro mount! The push button ensures a firm, non-wearing attachment and the Velcro allows the flap to attach quickly when encased.

Authorities PRO belt clip secures holders very tightly to all equipment belts from 40mm to 58mm wide. A unique belt fastening allows attachment and disengagement of the holder without removing the equipment belt.

The latest Velcro technology is used for belt fastening. The ultra-thin double-sided Velcro fastens around the belt with unprecedented tightness. Thanks to the ultra-thin construction, the attachment of the holder does not cause virtually any bulge to the belt. Thus, no uncomfortable pressure points are formed against the body. The widened belt clip reduces the tilt of the holder.

In order to allow unrestricted movement of the user, the belt fastening of all PRO holders are positioned so that the lower edges of the holders are always at the same level, enabling both comfort and the best usability even when sitting in vehicles, squatting, etc.

Authorities PRO holder can also be attached upside down to Authorities Equipment and Tactical Vest.