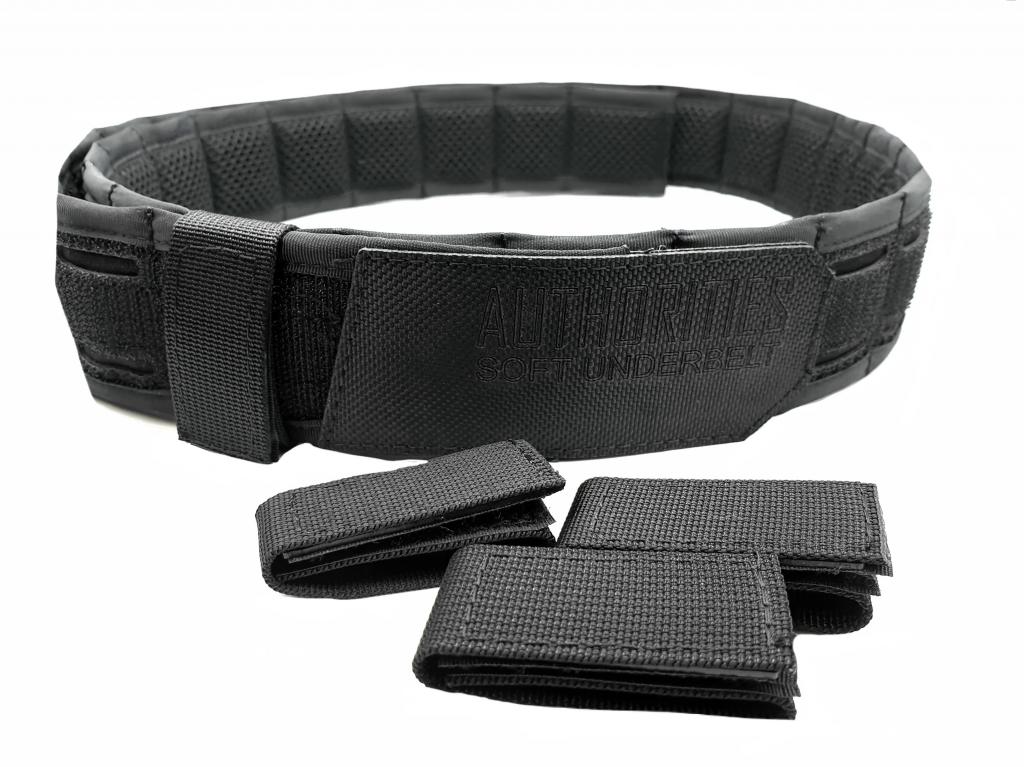 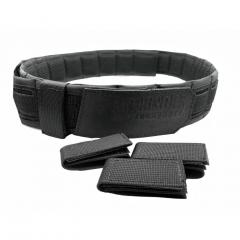 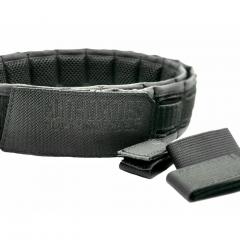 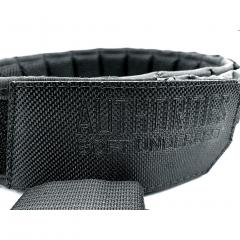 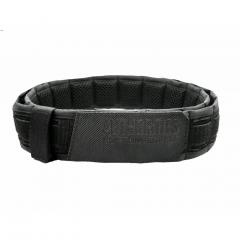 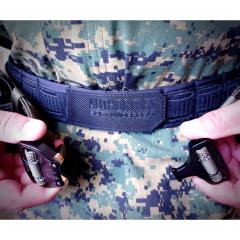 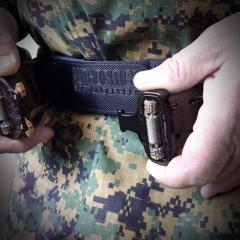 RATING
Category
Under belts
Delivery time
This item is in stock, fast delivery!

The Best under belt for demanding professional use

The Authorities PRO under belt is 50mm wide and it is the best professional under belt in the market. The belt is very comfortable in spite of how hard equipment belt you wear or how much gear you have in your equipment belt! Unique cell structure and 3-layer padding ensure comfort you won’t find in other under belts. The 3D material against the body, combined with the cell structure, makes this belt non-sweating.

The Velcro surface has laser cut MOLLE openings, so you can also use this padded PRO under belt with leather belts (belt loop is included). You can also make the perfect padded battle belt for yourself by tying up the MOLLE / PALS pocket straps from both the outer belt and PRO under belt loops! The Authorities PRO under belt has an optimal strap attachment surface, it provides secure attachment but fits in between the loops, making it easy to use and without having to tuck the under belt over the loops.

Authorities PRO under belt is designed in Finland and design is protected by international law (registered Community design (RCD))!